PASTE: Paste is reliable even for the FIFA

The polyurethane glue Paste is a historical Casali Sport product, and has been used on thousands of synthetic grass courts all over the world. With over 3,000,000 kg sold in the last twenty 20 years, Paste is recognised by professionals worldwide as one of the best and most reliable technical products on the international market, and is now available in three versions: Paste (standard product), Paste MP150 (for applications in humid conditions) and Paste EP11 (for gluing prefabricated PVC and rubber membranes or synthetic grass on concrete surfaces).

The collaboration with Psport Systems, a Colombian company that specialises in the installation of sports surfaces bears witness to this, since in the last three years 9 officially FIFA certified courts were produced in Colombia alone, where PASTE was used to glue the synthetic grass surfaces; the certification of other courts is currently pending.

The courts installed at the following clubs, facilities and institutions have already obtained FIFA certification:

The following system used for all the courts: PASTE glue plus KF40 band. According to the FIFA tests carried out, the joint produced with PASTE and KF40 had a resistance of up to 163N/100mm against the 75N/100mm currently required by FIFA as the minimum for approval and certification of sports courts. In terms of performance, this result ensures the stability of the joint during use and a longer life of the court as a whole.

Go to the product > 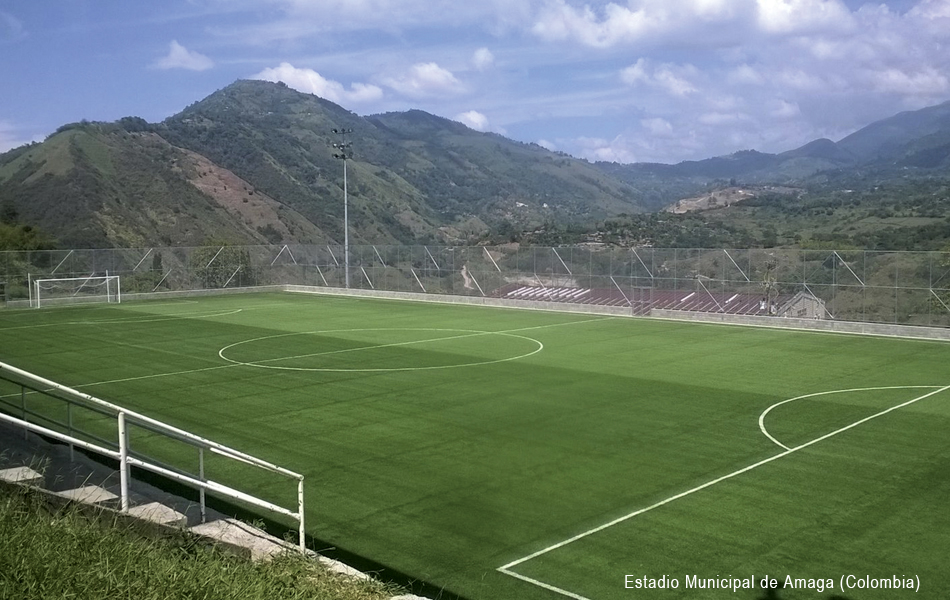 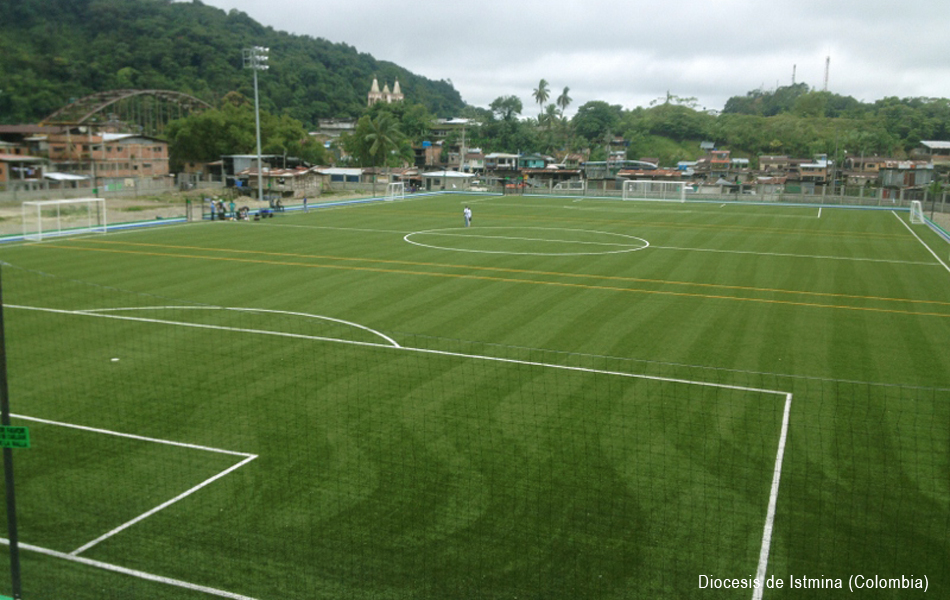 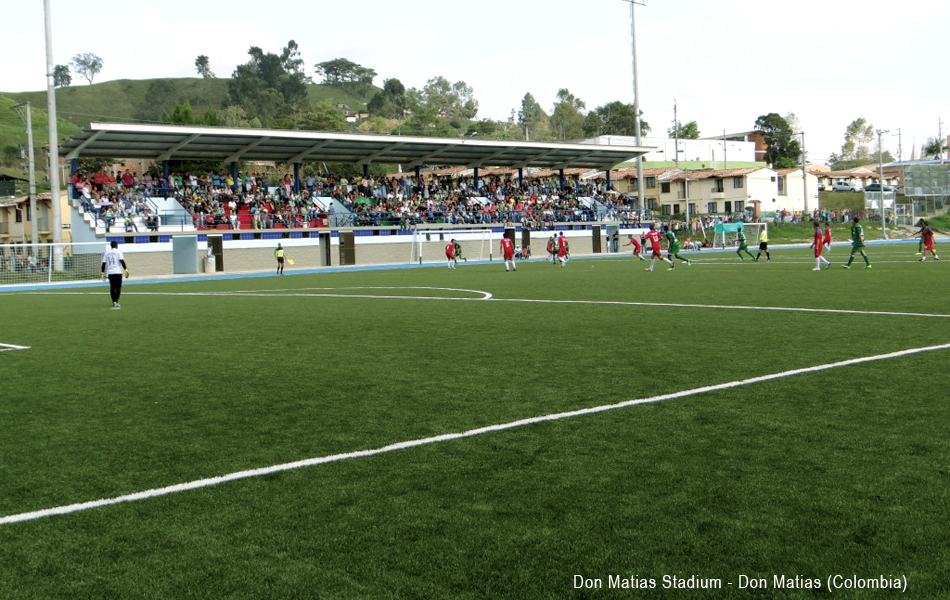